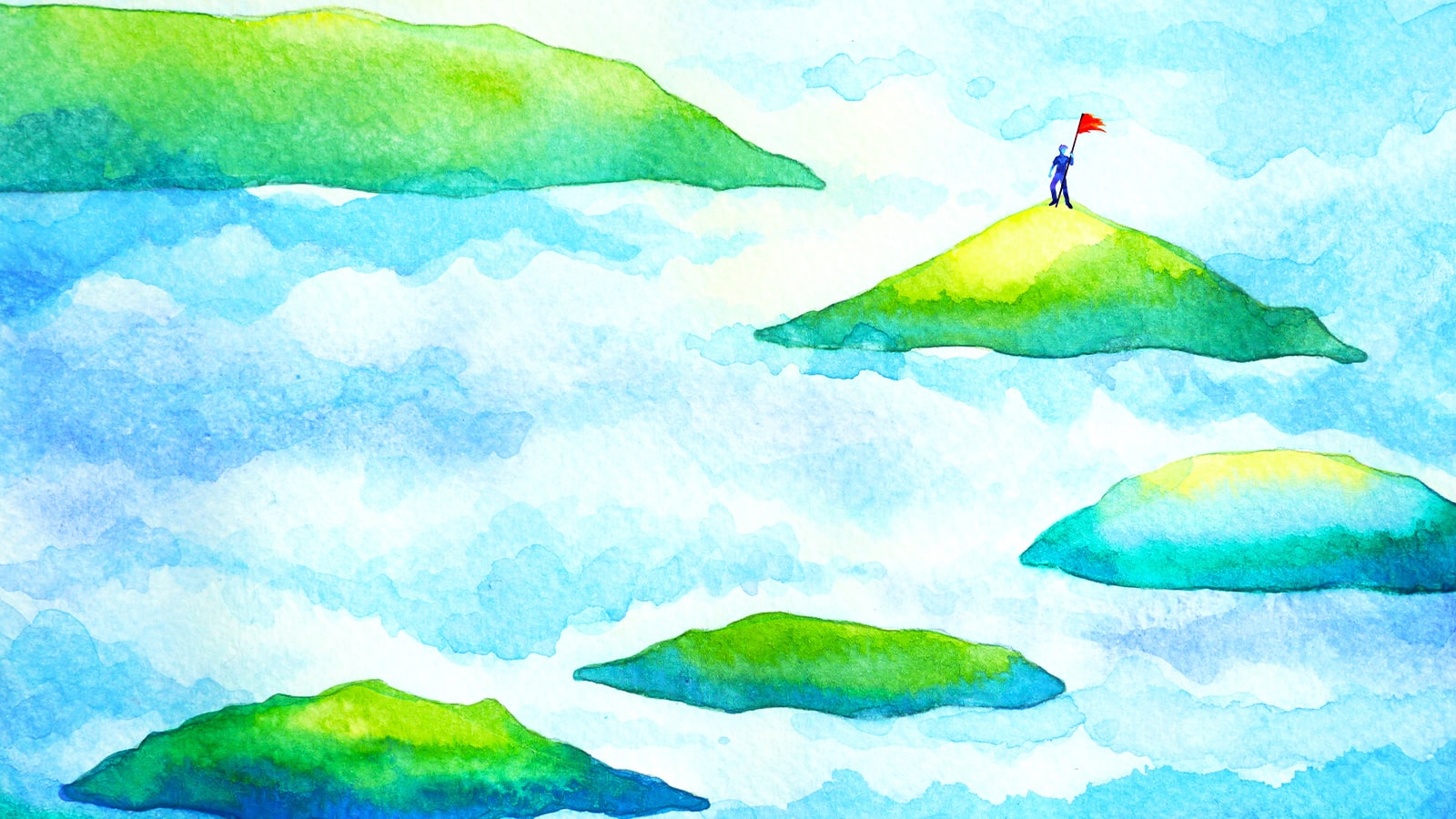 How many billions of people are in this world, and how many are interested in Dhamma? How many of those interested get to listen to Dhamma? We come here to take Dhamma for our practice and then practice diligently — every waking moment. The exceptions are when we have to focus on works that require thinking, and when we sleep. Now if we practice sufficiently when we have a nightmare, mindfulness can even arise in our sleep automatically. If you’re skilful, mindfulness can detect our body tossing around while sleeping, without being awake. 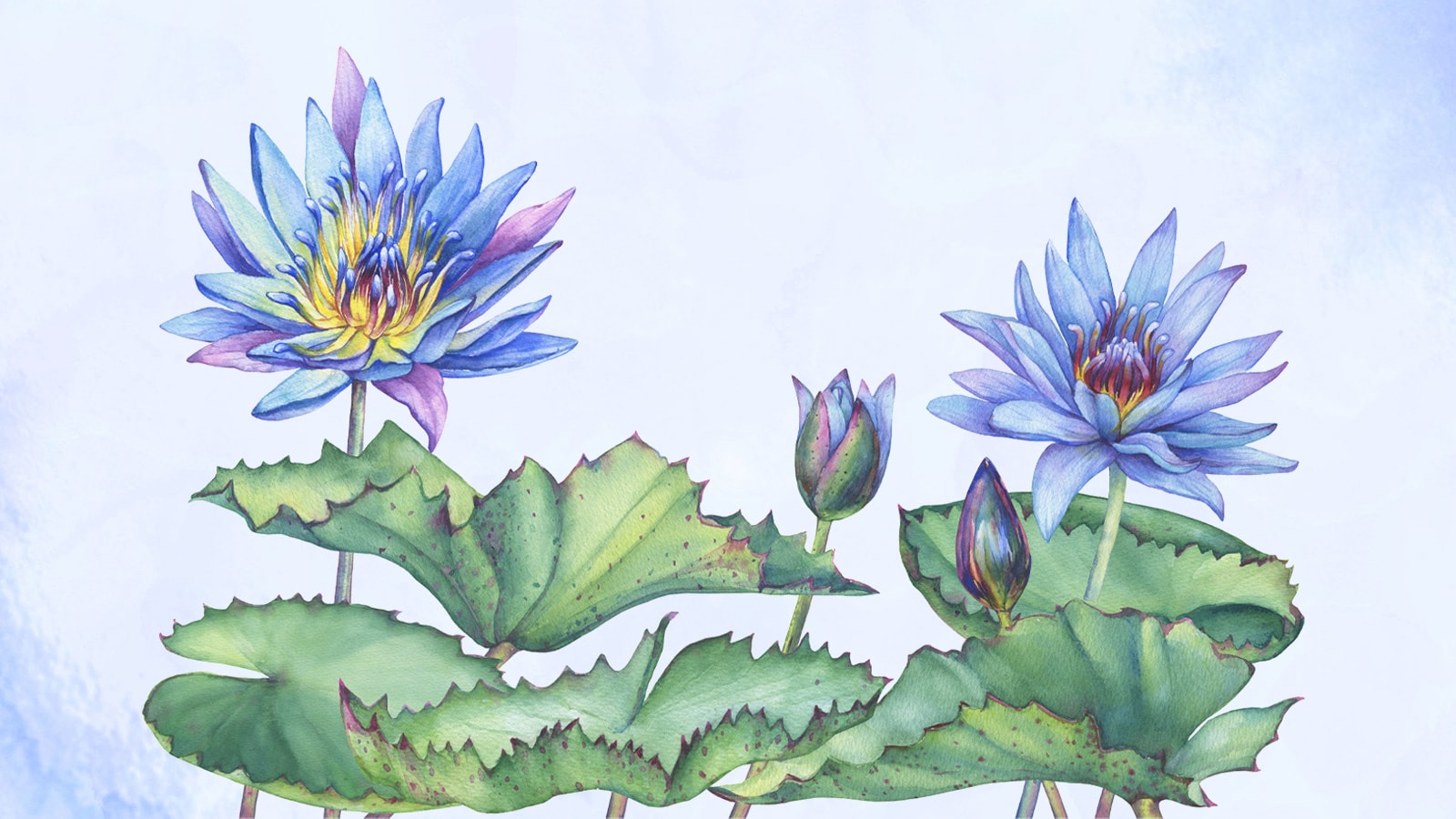 Today is Asalha Puja (the first sermon) day. I arranged the teaching to honor the Buddha, as a commemoration to the day of his first teaching. It marks the day his first student became enlightened. So, it is an important day, where we first have all the three gems (the Buddha, the teachings, and the …

Read moreMake yourself an enlightened one 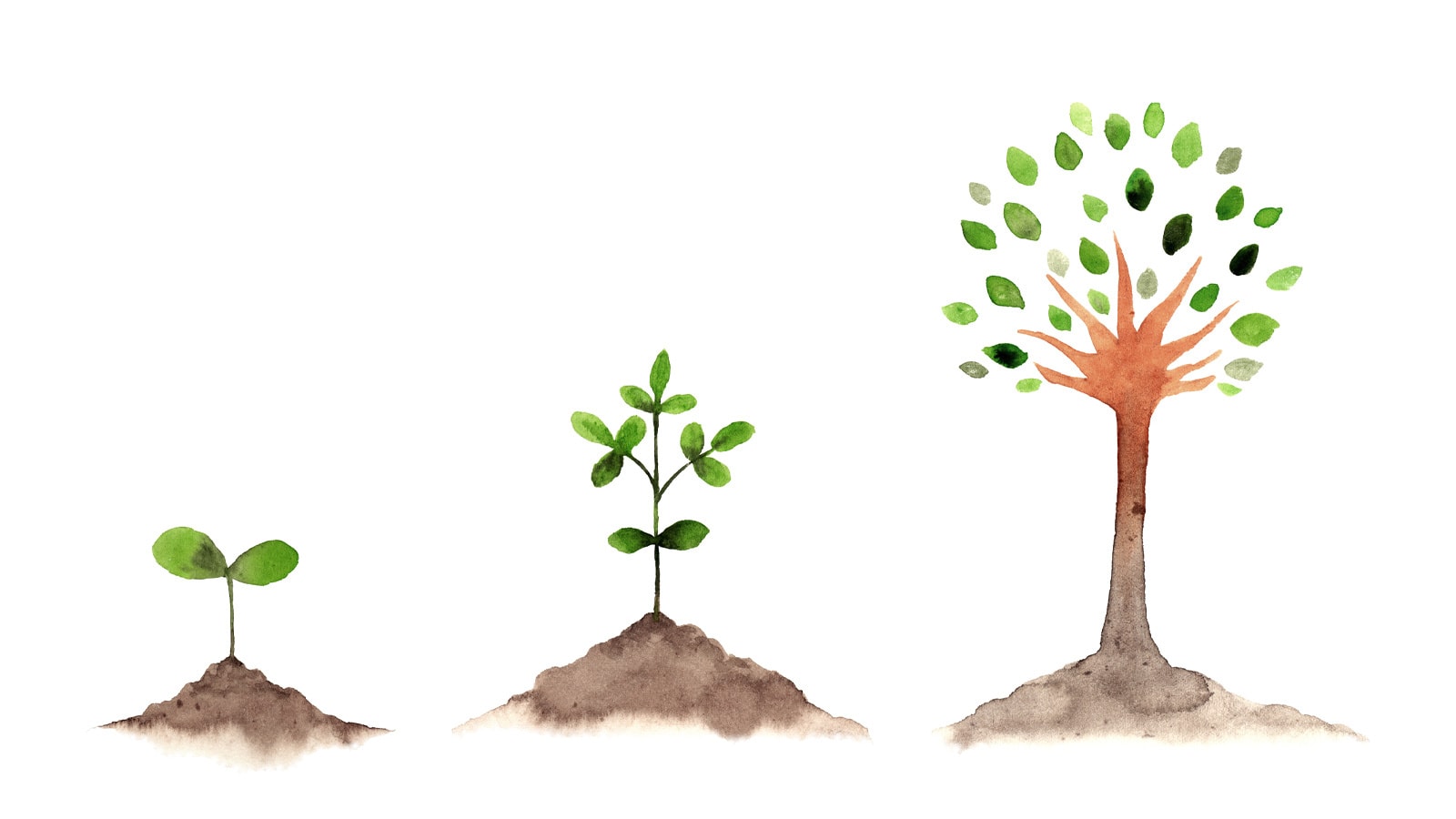 Read moreDhamma Arises at the Heart 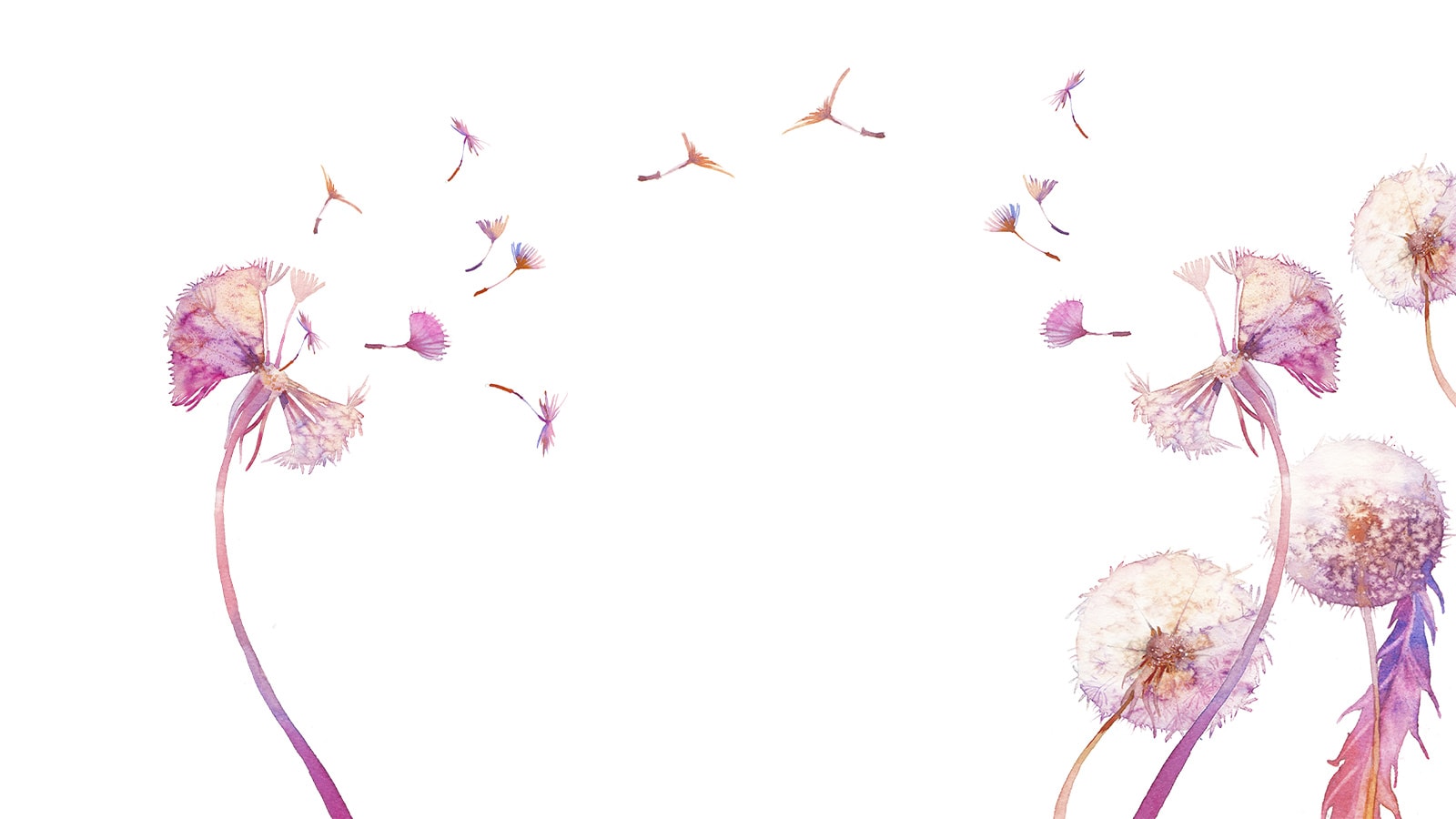 Dhamma practice is something that should not only be listened to and learned, but mostly importantly, practiced. Learning a lot without practice, you could develop an ego, falsely sensing that you have acquired a sufficient amount of knowledge. Learning Dhamma should lessen your defilements. If learning Dhamma doesn’t inhibit your defilements, then it’s a … 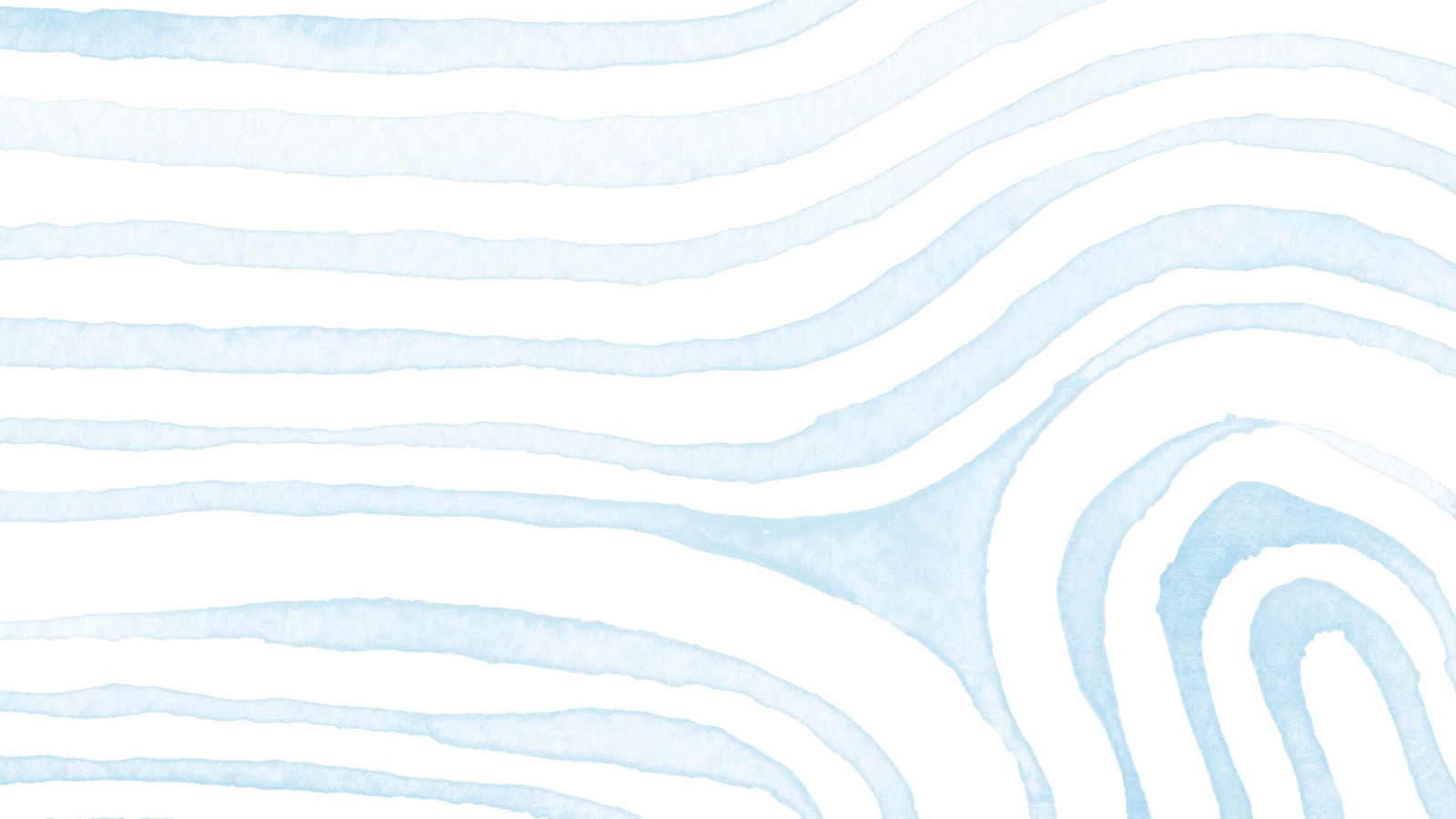 Last night it rained here for many hours. It wouldn’t stop. It wasn’t a strong rain. Some days are really hot. Some days are rainy. The weather changes every day. It is normal. When it doesn’t rain, we want it to rain. Wanting arises and our heart is upset. When it finally rains, we are … 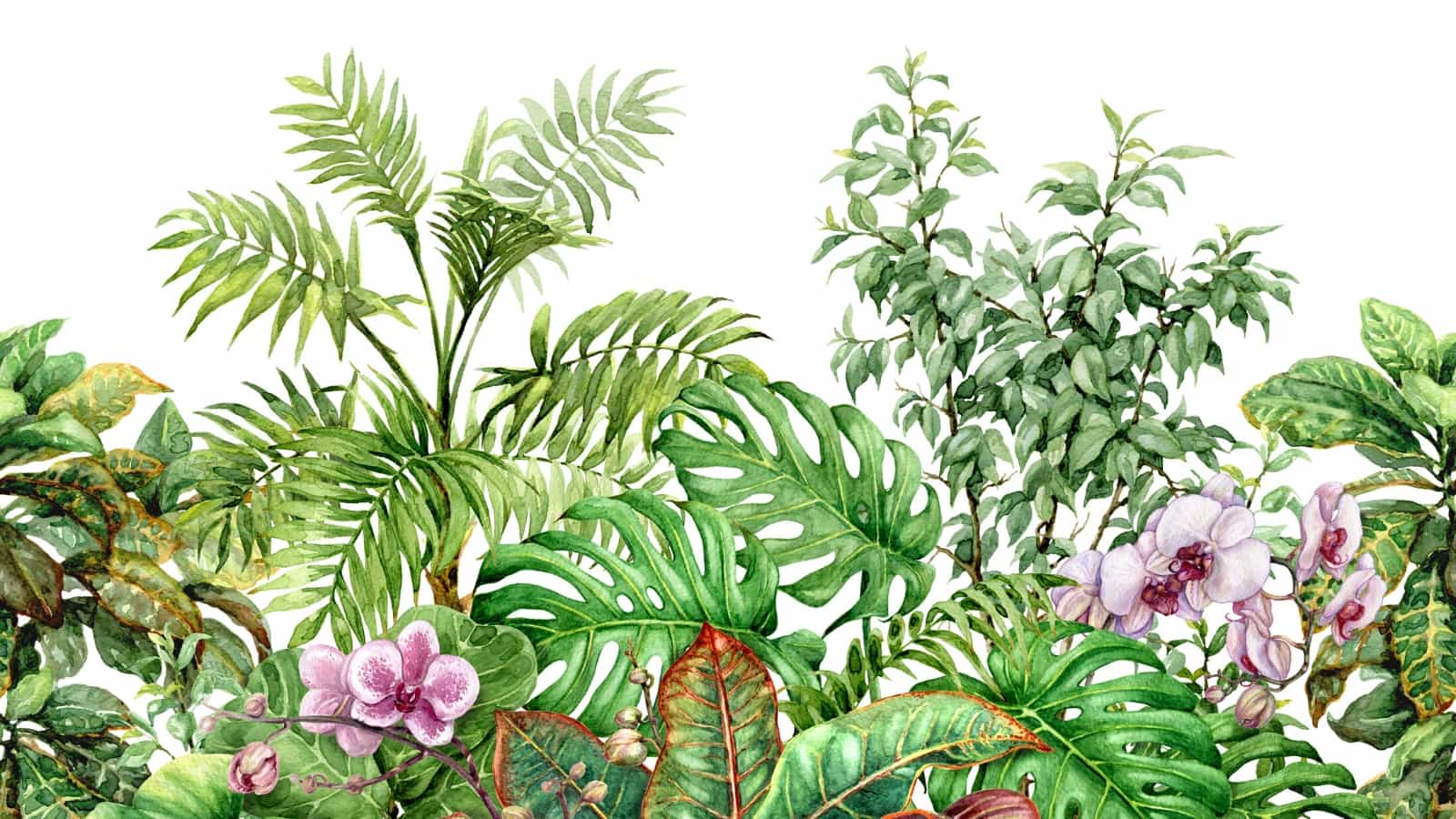 Concentration meditation can be done in 5 minutes if that’s all you’ve got. In the morning you come here, during your 5 minutes wait for the master’s teaching, you can always meditate. You can practice breathing in -‘Bud’ breathing out -‘dho’ or any kind of meditation. Don’t allow the time to slide by. Even 5 … 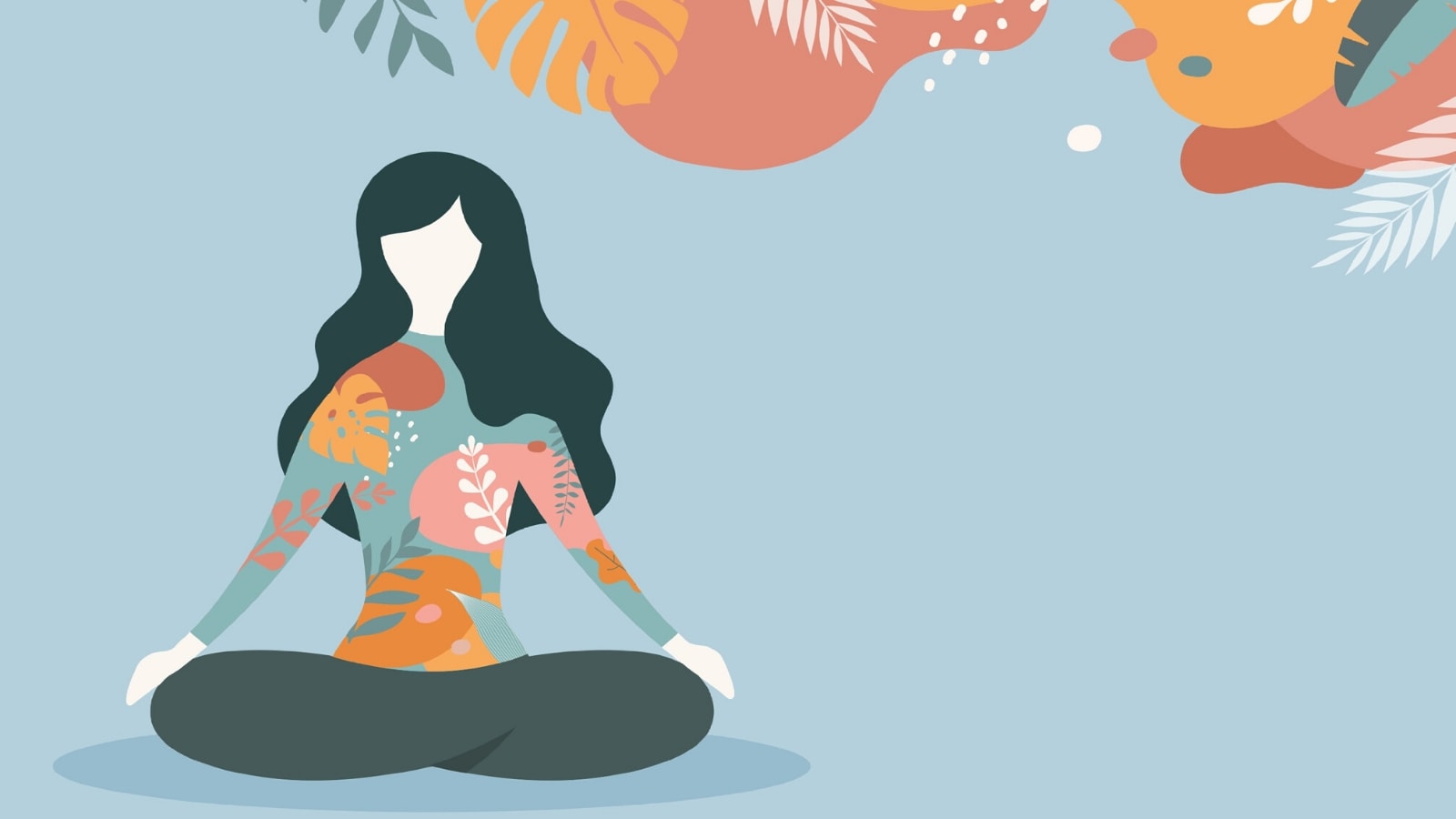 Yesterday, I taught us how to establish the knower mind. Once we achieve the knower mind, then we can develop wisdom. In Dhamma practice, we have to be able to distinguish between the mind that knows and that which is known. The knower is a mind of high quality that has mindfulness and correct Samadhi … 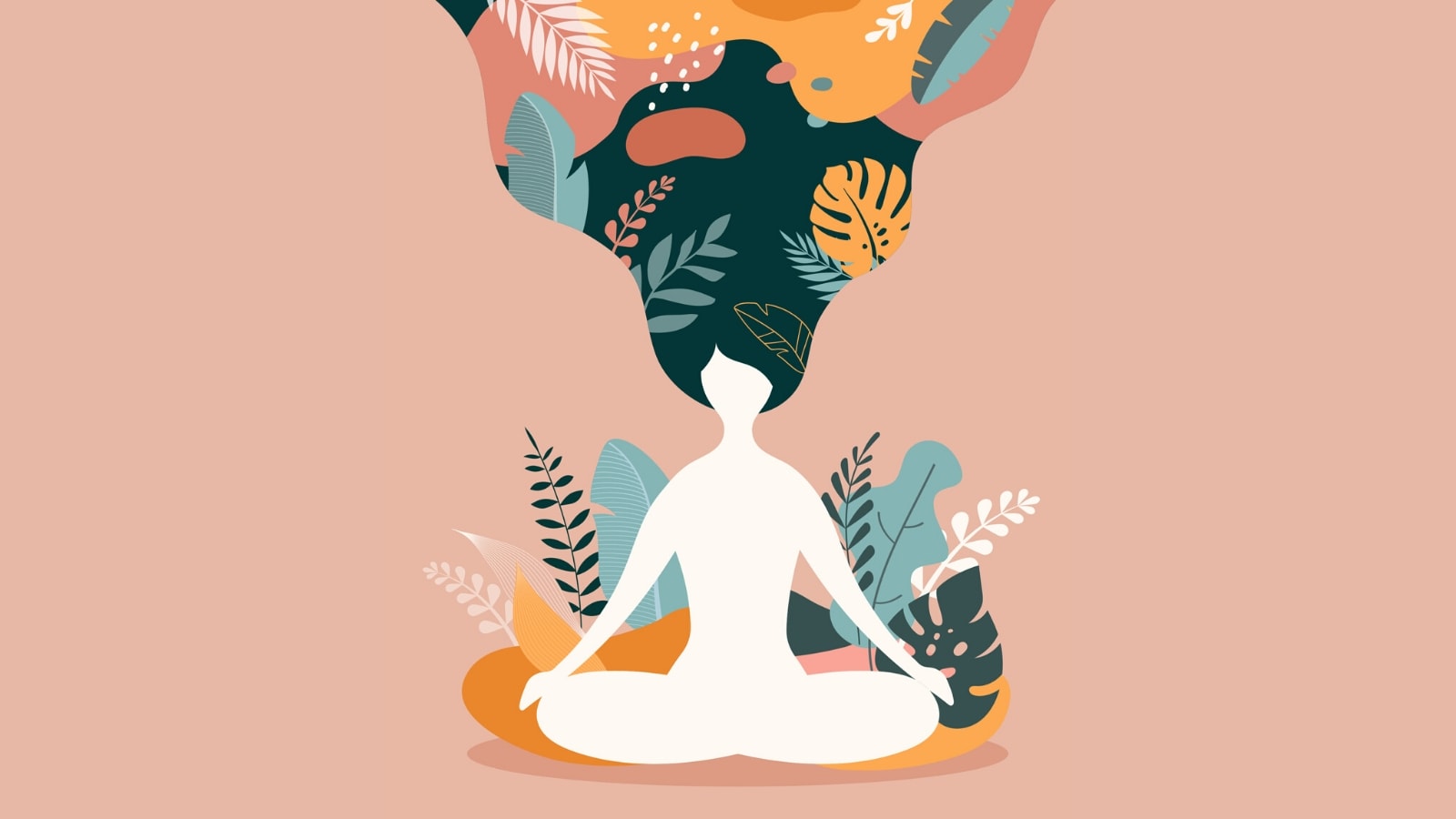 Today is the first time I give talk via live streaming, I have never done it this way, only via teleconference to specific group of audiences. This method provides broader coverage. I heard that the coverage is also extend to overseas audiences with ‘real time’ translation. Here in Thailand, many monasteries and households are also … 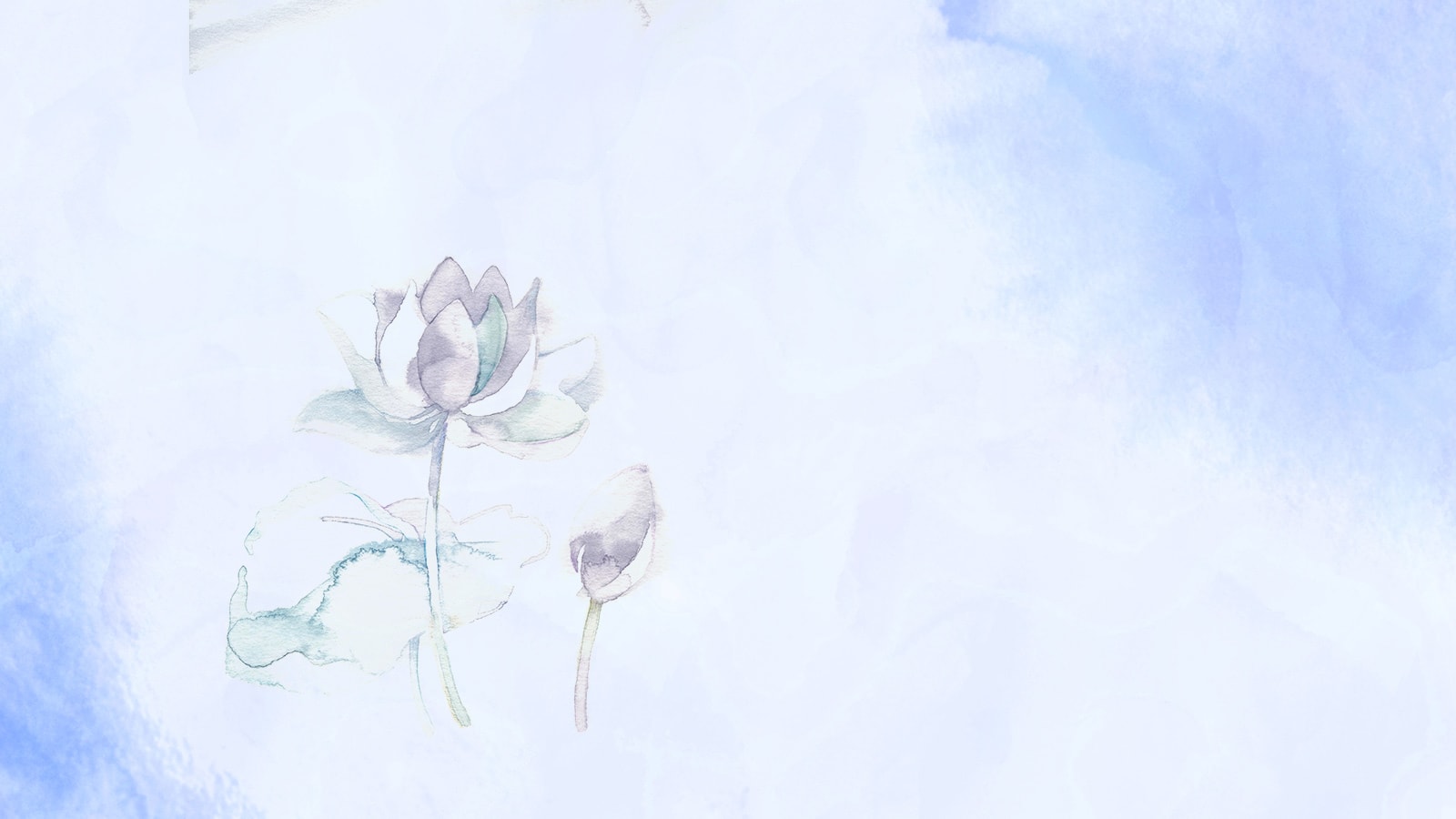 If you understand the truth about life, when someone you love passes away, you will not be sad. You will see life as an object that breaks. Happiness or suffering in our mind comes from our own fabrication. They did not come from death, or from the anyone’s passing. Therefore, our suffering arises from our …

Read moreLesson from a funeral 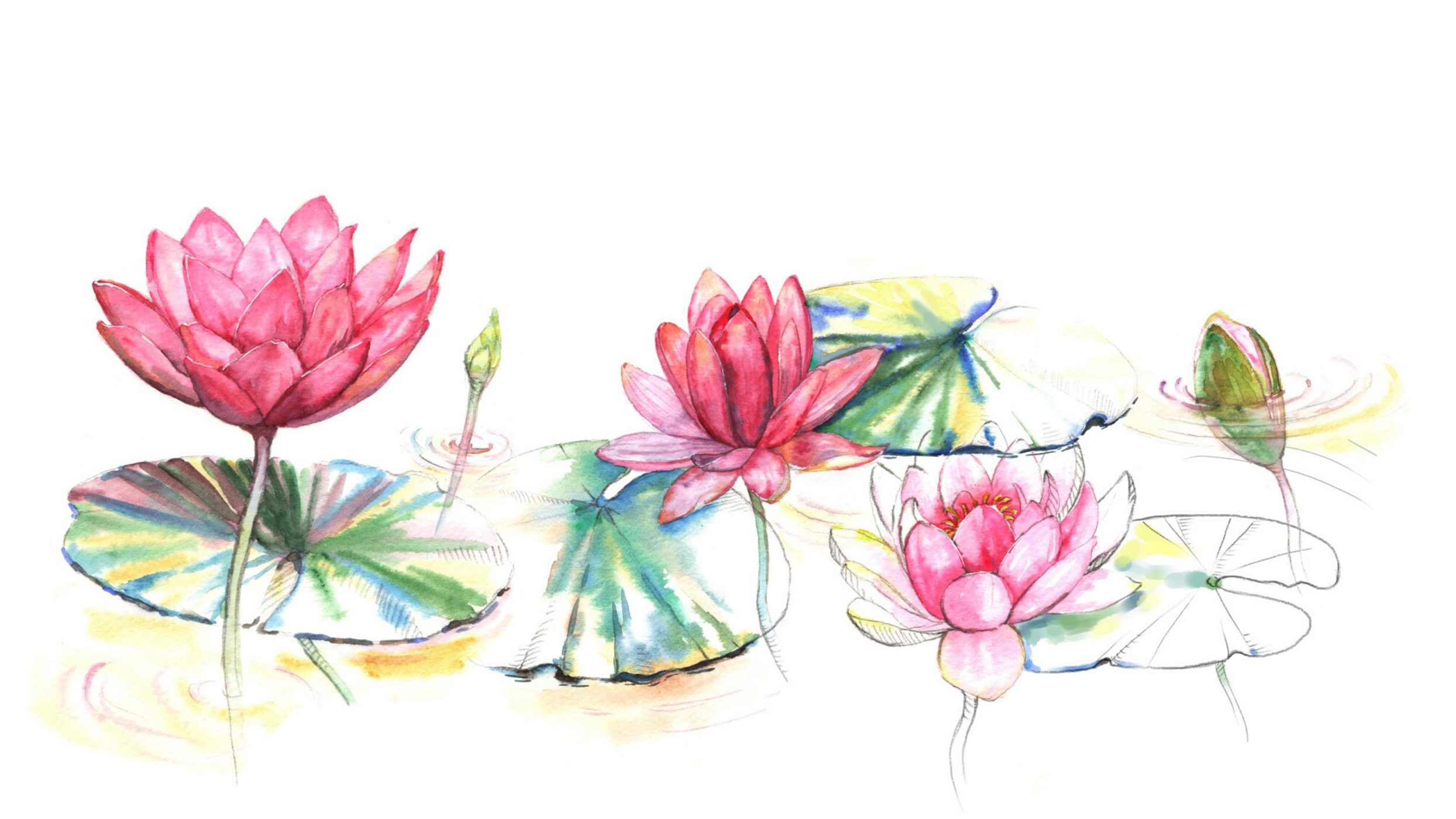 It is difficult for us to see that Dhamma (the Teachings of the Buddha) is simple and ordinary.  This  is because reflection of Buddhism and Dhamma are often less than ordinary.  To begin with, the language used in Dhamma teachings is full of Pali words and contains many technical terms.  Therefore, understanding the terminology alone is a challenge to everyone.

Once we are familiarized with the terms, there is another obstacle, in that there are many volumes of the Buddha’s Teachings and an overabundance of interpretations by his disciples. In addition, when one wants to begin practicing, he will be faced with yet another challenge: there are many meditation centers and most of them suggest that their teaching methods most accurately reflect the Buddha’s Teachings on the Four Foundations of Mindfulness (Satipatthana). Some places even accuse others of deviating from the actual Teachings.

We have all faced these difficulties. And they are what led me to question myself as to whether it is possible to study Dhamma in a more simple way: without learning Pali, without reading books and without having to join a meditation center.

Actually Dhamma as taught by the Buddha is quite easy and simple, as his disciples exclaimed, “It is so explicitly clear my Lord! The Truth that You reveal is like turning an inverted object right side up.”

This should not come as a surprise because we are all born with Dhamma, live with Dhamma, and will all die with Dhamma.  We just don’t realize where Dhamma is until it is revealed to us through the Teachings of the Buddha, which provide us with a simple path to follow.

Another point to note is just how wise the Buddha truly was. He could make the most complicated topic simple and easy to comprehend. He had the ability to convey the essence of the Dhamma in a way which was most suitable for his listeners. Language was no obstacle, for he was able to communicate clearly without relying on complicated terminology. On the contrary, many people who have studied and taught Dhamma in later generations have turned Dhamma into something complicated, out of reach, and not easily applicable as a tool to end suffering. Even the language used in their teachings is difficult for any ordinary person to understand.